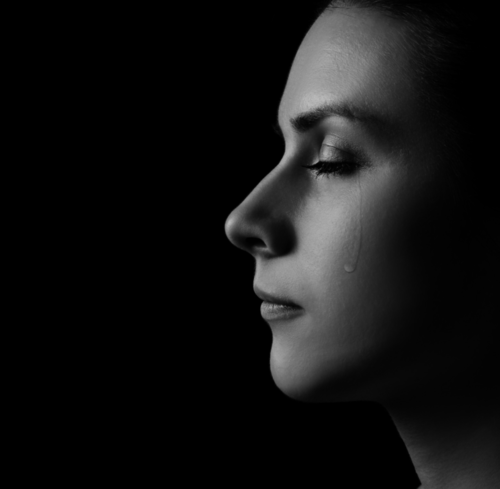 ABUSE. A TOPIC SO PAINFUL TO LEAN INTO THAT MOST PEOPLE END UP AVOIDING IT ALTOGETHER.

Abuse comes in several different forms and all of them are damaging and have the potential to produce short and/or long-term effects. It has such shock value that when it is brought up in conversation, most people instantly enter denial. No one wants to believe another human being is capable of inflicting such pain and horror on another person so they begin to rationalize it, which is damaging as well. Rationalizing can happen for both victims and abusers, which is how the cycle continues.

There are many forms of abuse and while we encourage you to learn about them all, here are 4 important terms in this arena that we need to identify and understand together before we can continue:

Physical Abuse: the act of inflicting physical and aggressive harm to another person intentionally; intentional prevention of you taking the initiative to care for, protect, or defend yourself. *More examples here

Domestic Abuse: a pattern of behaviors used by one partner to maintain power and control over another partner in an intimate relationship. *More examples here

Most abusers aren’t aware that they are crossing boundaries and if they are, they have a story they tell themselves of why it’s a justified action. Many victims aren’t ready or are too embarrassed to admit that they are being abused that they, too, have a story they tell themselves of why it’s justified or not as bad as they think and feel. Many of them may also fear that they won’t be believed or that they’ll have to work hard to convince someone else of what’s happening, so they stay silent. This is how the horrific and age-old cycle of abuse works. A cycle that we need to all work together to expose and eradicate.

You might be a current or past victim of abuse if… 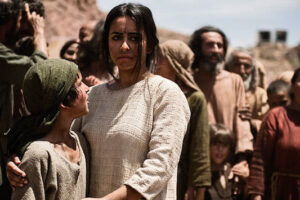 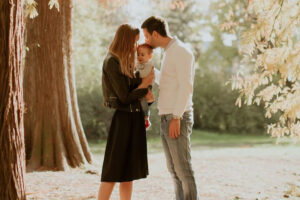 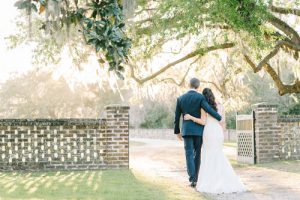